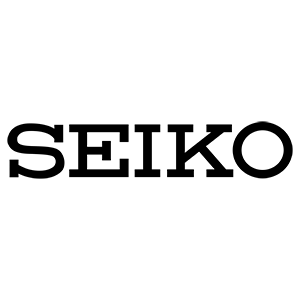 The long-standing tradition of Seiko begins when the founder Kintaro Hattori, the Japanese king of watches, opened a watch repair shop in 1877 and officially launched the Hattori watch shop in 1881. Based on its technological excellence, including the development of the world’s first quartz watch, kinetic auto relay, and perpetual calendar, Seiko established itself as an international brand when it was designated as the official watch for various sports events and the Olympic Games. It also boasts a wide variety of collections such as Premier, Velatura, Spotura, and Arctura featuring unmatched technology. Not satisfied with such advanced technology, Seiko unveiled more innovative technology by developing the Spring Drive, a mechanical watch with one-second-a-day accuracy. Based on such excellence in watch-making technology, Seiko initiated business diversification and gave birth to Seiko Epson and Seiko Instrument as global enterprises. Today, the Seiko brand is known as the company name of Seiko Group around the world.